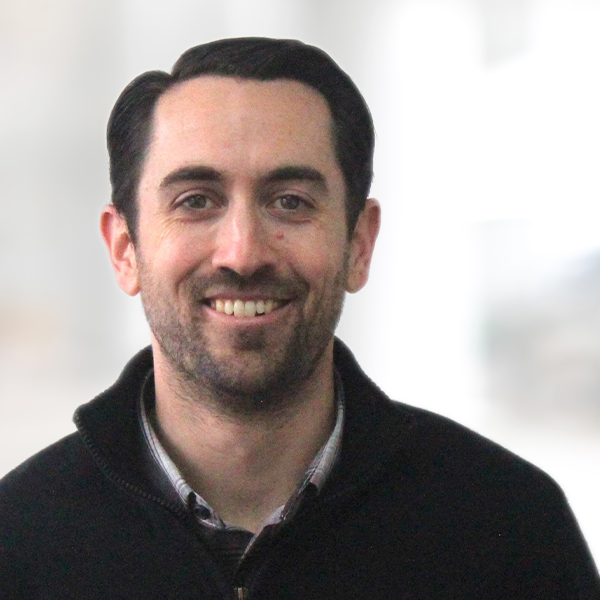 Tony first became interested in renewable energy as a boy, when he saw a wind farm and learned it was producing free electricity from the wind. That fascination and excitement eventually led him to learn more about solar energy and eventually share his knowledge with solar customers as a top salesman and operations manager for several Bay Area solar companies. Tony eventually became a SunPower Dealer in 2016, and used SepiSolar as his main design and engineering resource. Over time, Tony’s relationship grew with SepiSolar, and he eventually joined the company as its first full-time sales executive.

Prior to working in the solar industry, Tony worked in software sales and also spent some time traveling through Europe playing quarterback as part of the LNFA, a professional American football league based in Spain. He holds a B.S. in international business and agricultural business from California Polytechnic State University, San Luis Obispo. In his spare time, he enjoys snowboarding and endlessly chasing his labradoodle around coffee tables.