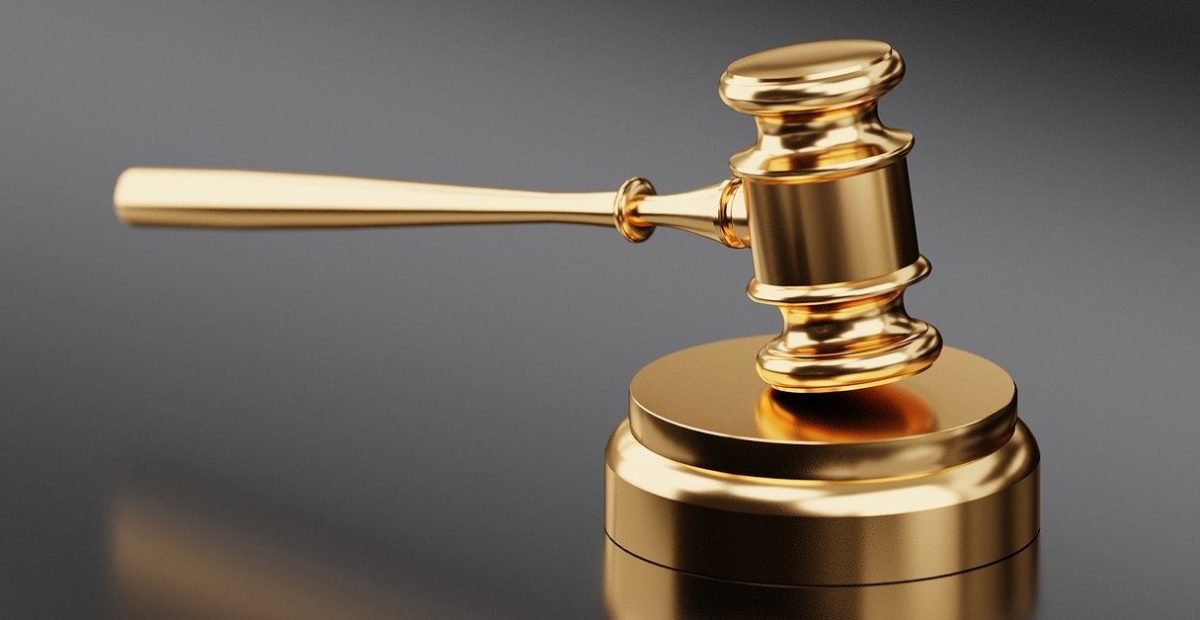 Solar Renewable Energy Credits can generate thousands of dollars in revenue. But for many investors, the idea of actually trading SRECs for cash has often been a little too good to be true.

Here’s how you can get paid for Solar Renewable Energy Credits.

First plan a solar project in a state with a Renewable Portfolio Standard, a state policy requiring that some percentage of electricity comes from renewable resources.

After that, be sure your state has a solar carveout, requiring that some of the electricity comes from solar.

Then learn a sometimes complex process for adding your project to the SREC marketplace and offering SRECs for sale.

Lastly, keep your fingers crossed that SREC values don’t crash due to oversupply or an abrupt change in state policy.

All in all, SRECs have been an important catalyst and a continuing revenue source for some investors. But SRECs have also proven relatively ineffective at pushing markets past the early stage of development.

In 2020, Delaware’s solar requirement calls for 2.25 percent of electricity generation to come from solar. The requirement has been increasing by a quarter percent per year since 2015.

Net generation in Delaware is 6,240,644 megawatt-hours. Since producers get 1 SREC for each 1 megawatt-hour of output, Delaware has a market for about 140,400 SRECs, representing the output of roughly 100 MW of solar.

Information on the 2019 SREC solicitation was released in May. Bidding started in late June and closed in early July.

In Illinois, the solar requirement amounts to roughly one-half a percent of net generation.

A new policy, the Adjustable Block Program, aims to issue 1 million RECs by 2021, which would help finance about 666 MW of solar.

According to a local news report, solar power producers in Illinois receive 15 years of SREC payments upfront, when the system is installed. But SREC values go down as more systems are installed.

While producers oversupplied the SREC Market in 2019, SRECTrade, a marketplace administrator, forecasts marginal undersupply in 2020 and a growing undersupply over the next three years.

By 2019, Massachusetts had closed its SREC program to new projects and replaced it with the SMART program. The SMART program offers a performance-based incentive issued in the form of utility bill credits for each kilowatt-hour of energy produced.

In 2019, New Jersey moved to phase out its SREC program. But in 2020, the state government opted to preserve funding for SRECs until a new incentive program is in place.

In 2019, Ohio approved legislation that eliminates the state’s renewable portfolio standard in 2026 and wipes away the solar carveout this year. As a result, solar projects that previously generated SRECs no longer generate SRECs. The change applies to projects in Ohio and five other states that could sell SRECs into the Ohio market: Indiana, Kentucky, Michigan, Pennsylvania and West Virginia.

The future of the SREC market in Pennsylvania depends on SB 600, a legislative bill that would require 30 percent of the state’s electricity to come from renewables by 2030, including 10 percent from in-state solar. Current policy includes a half-percent solar carveout through 2021. But there’s no solar carveout for subsequent years.