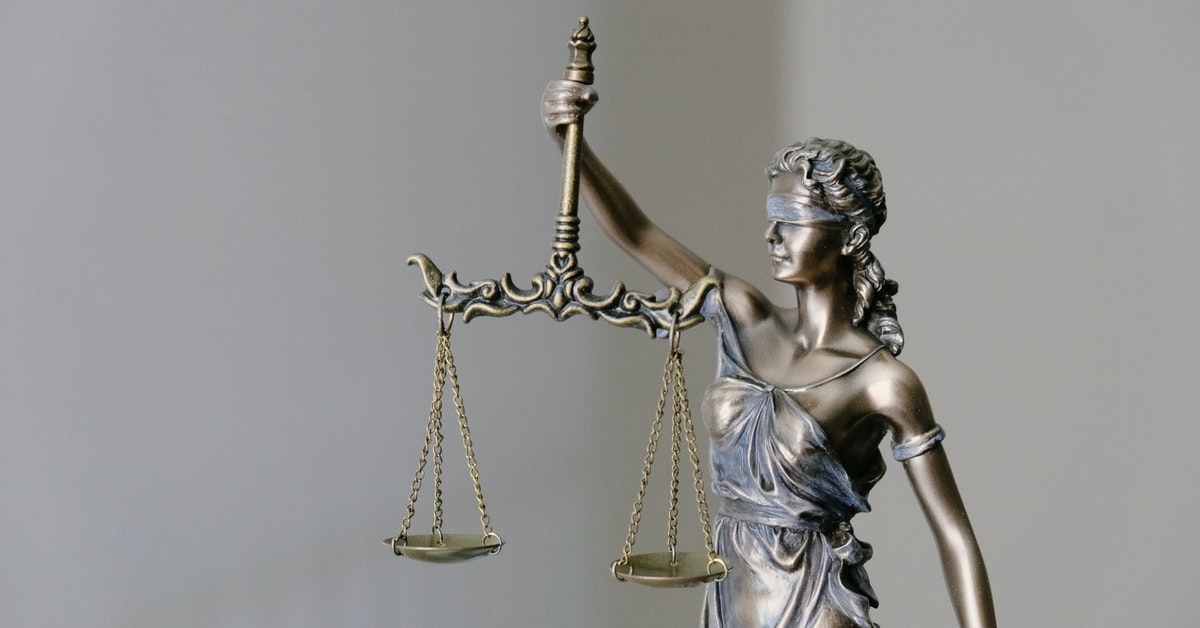 Not all inverters are created equal, or equally cost-efficient, when designing residential and commercial solar projects. We see contractors choosing between microinverters and various string inverters, but not always knowing when you might end up paying a price premium. Sometimes a sizable one.

We recently worked on some system designs that led us to take a closer look at breakeven points for seven well known inverters.

One commercial project used 50 Enphase IQ7+ microinverters. There’s no question the contractor could have found string inverters at a lower cost. Could the additional cost be offset by a lower-cost installation? Or more energy over the life of the system? That depends in part on how far the project has gone past the inverter breakeven point.

Tradeoffs are part of solar design. But it would help to know based on current market prices where one inverter system becomes more expensive than another.

It’s time to run some numbers. Let’s find out what size system, and how many modules, it takes for contractors to favor SMA, SolarEdge or Enphase based on cost alone. I chose the LG LG350N1C-V5 (350 Watt) module as the control for all inverter options. Why? Its popularity and feasibility for residential and commercial projects.

Here are the key takeaways. Read on for more details.

How I crunched the numbers

I found all prices on thepowerstore.com except the combiner panel for the Enphase IQ7+. That one I priced at homedepot.com.

SMA ShadeFix is built into the inverter. Optimization gains are comparable to SolarEdge optimizers and Enphase microinverters in zero-to-moderate shading with no additional components, keeping costs lower. However, in heavy shading, SolarEdge and Enphase have slightly better optimization gains. Consider cost, ease of installation, shading, and other factors when choosing an inverter for any system.

SMA inverters used to require rapid shutdown devices under each module, plus a CCA datalogger, safety control unit, and communication gateway. This added cost. SMA ShadeFix has simplified and reduced the cost of systems with optimization.

Also worth mentioning, SMA no longer manufactures the TriPower 12000TL. It’s only available from suppliers who still have units in stock. SMA’s TriPower 12000TL does not have ShadeFix. Nor the option to add optimization. I added it primarily as a direct comparison to the SolarEdge SE 11400H.

Plotting equipment costs and module count in a line graph, you can see Enphase has the lowest cost in systems with 10 or fewer modules. It has one of the highest costs with 55 modules or more. 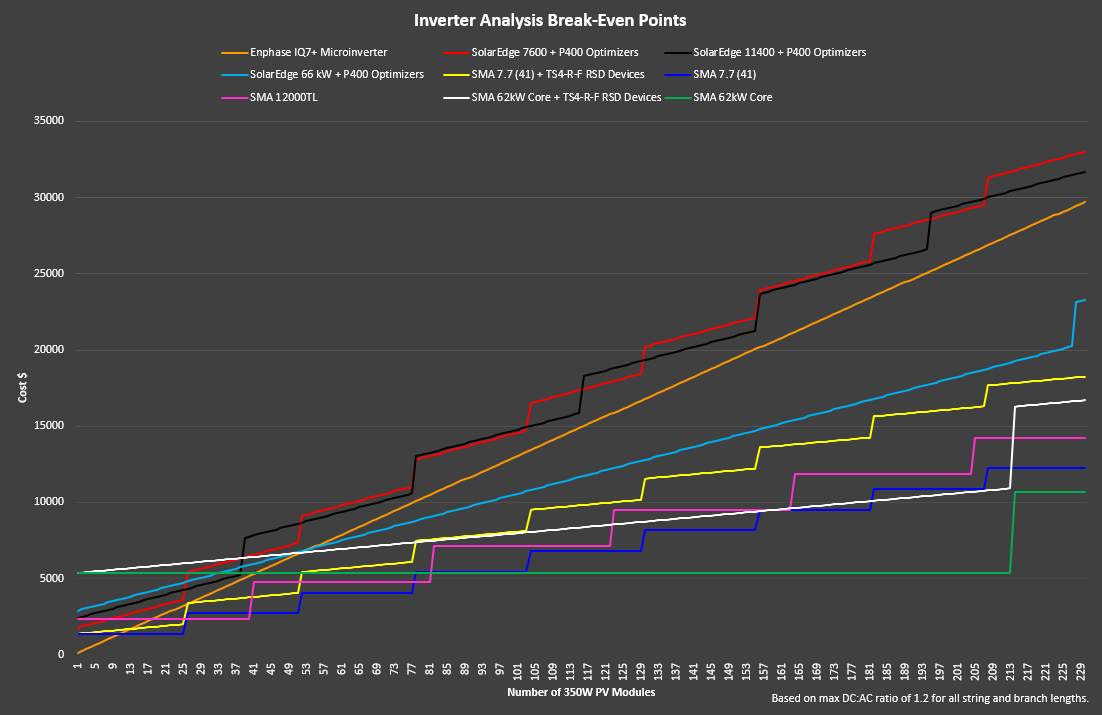 The takeaway: size matters. The larger the project, the less cost-effective microinverters become. Cost, however, is not the only factor.

Contractors might prefer how modules preinstalled with microinverters can speed up and simplify installation. Other benefits include monitoring, panel-level optimization, safety, and warranties up to 25 years.

Contractors might dislike microinverters because they limit the number of modules on a string. They also have worse voltage drop than a string inverter system of similar size.

At the same time, the industry leaders, including these three, are all moving toward integrated systems with storage and energy management. Looking ahead, how might decisions today affect future upgrades and system performance?

The point is not to suggest one inverter system is better than another for any one system design. Consider many variables.

First, set the top priorities for a project—cost, performance, ease of installation, resilience. Then figure out what kind of inverter will best support short- and long-term goals.

Different projects will pencil out differently. But comparing inverter costs can help you and your customers make good decisions for your projects. 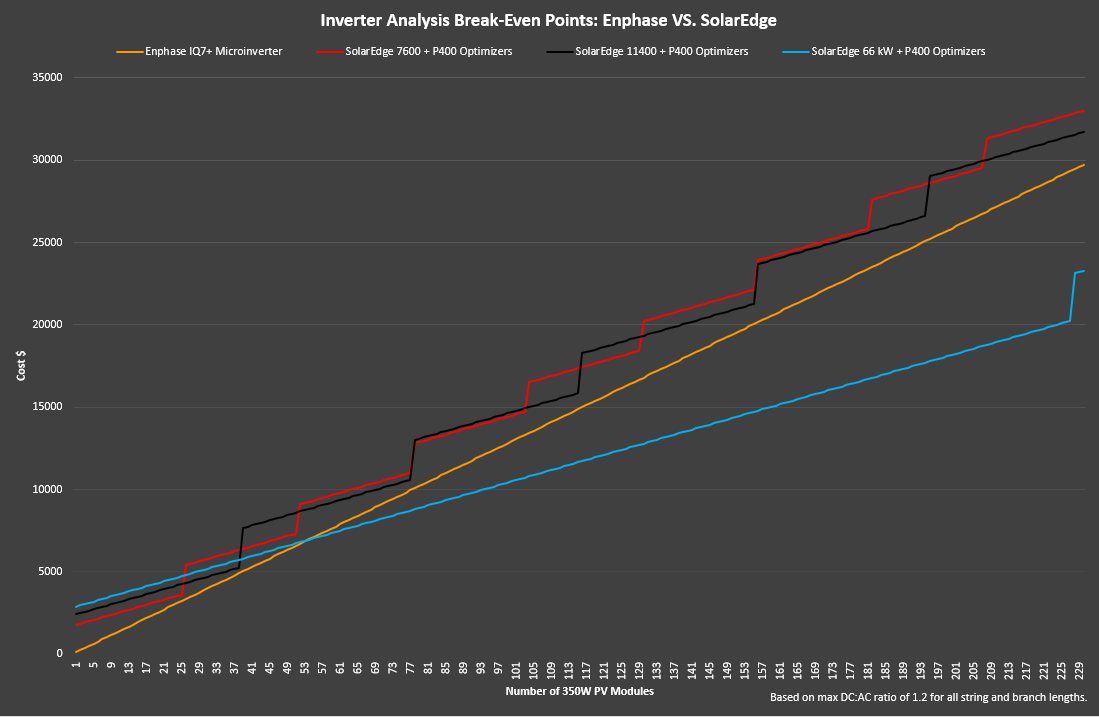 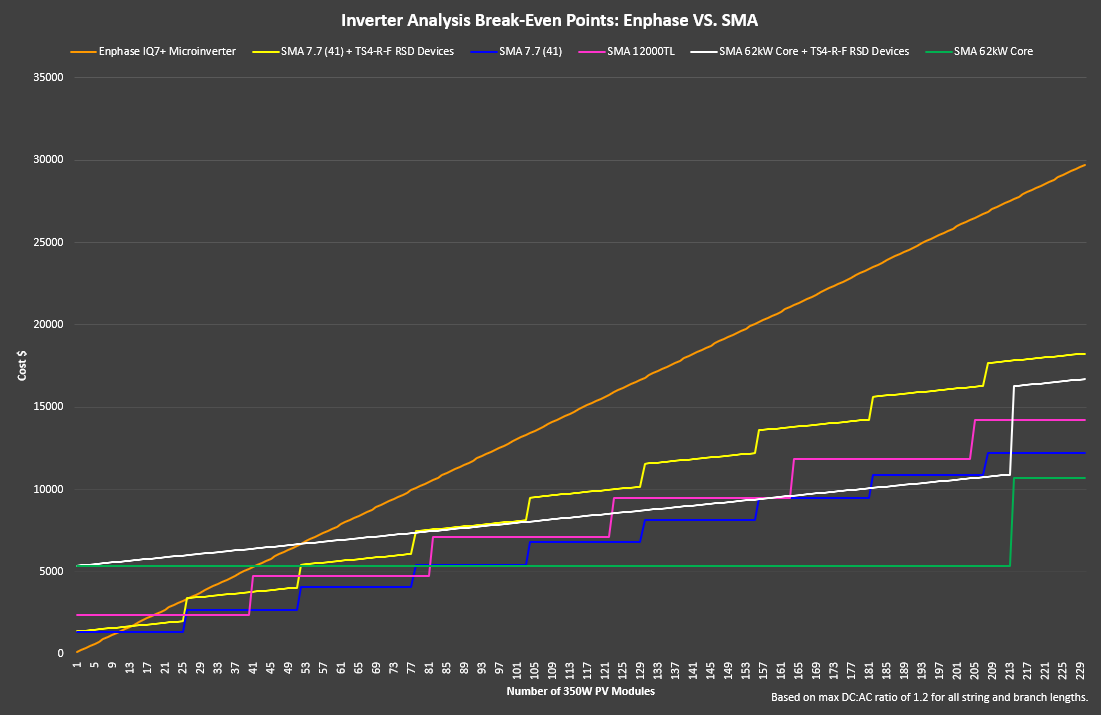 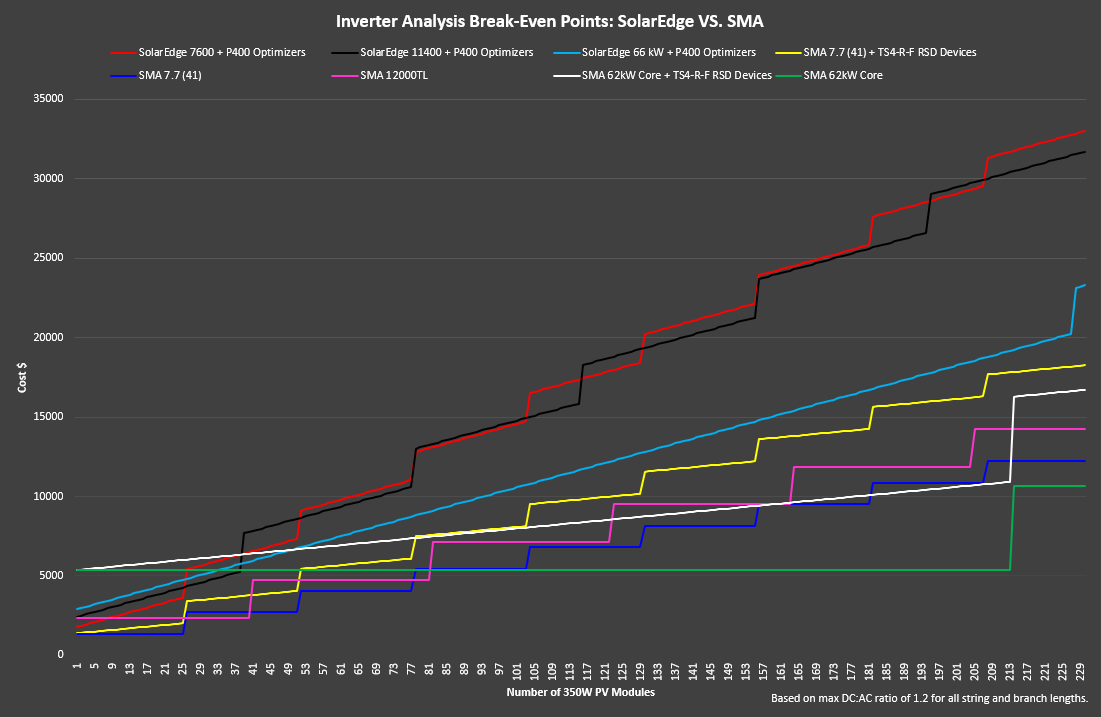 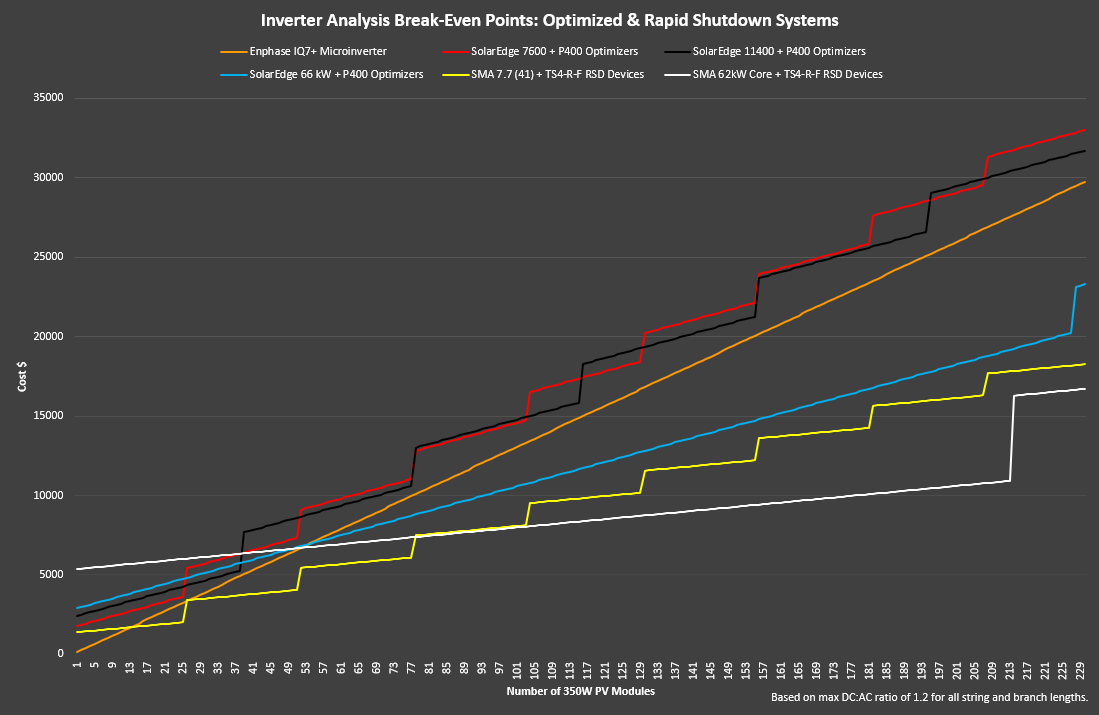 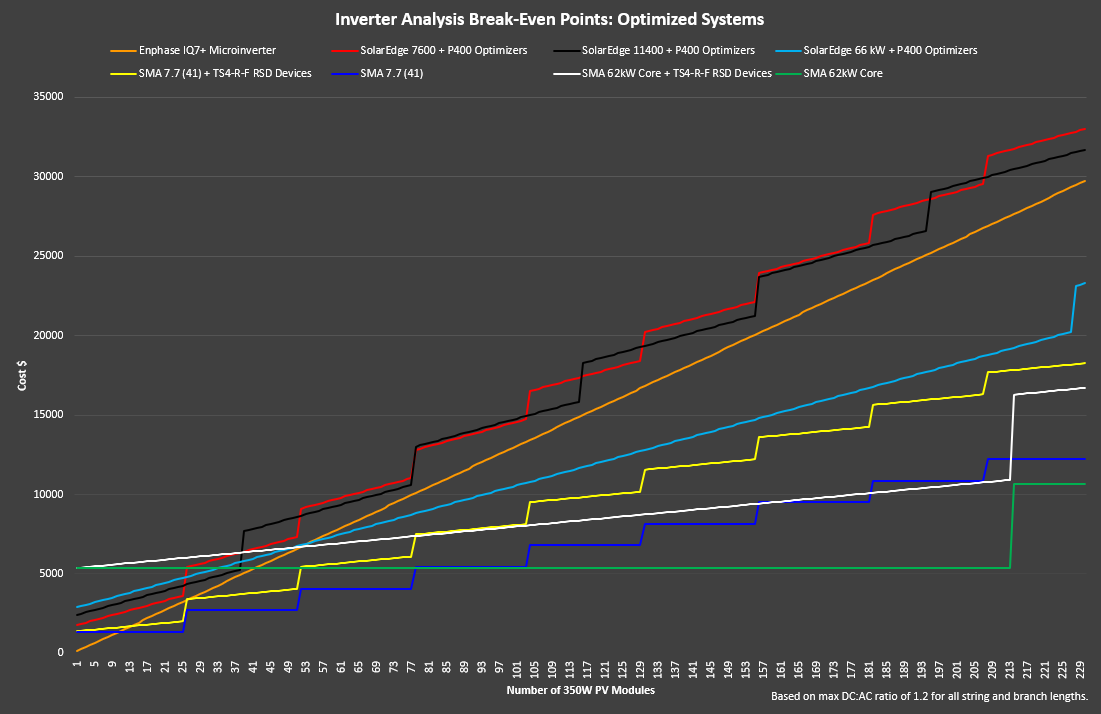 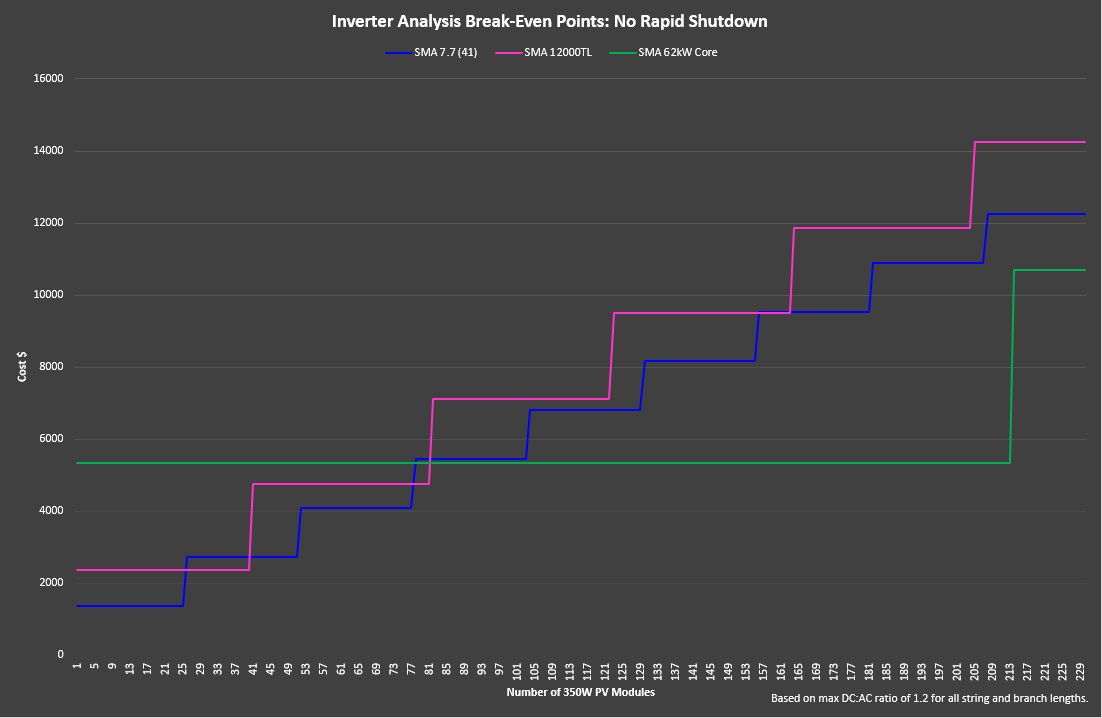 nextWhy the site survey is the key to project success