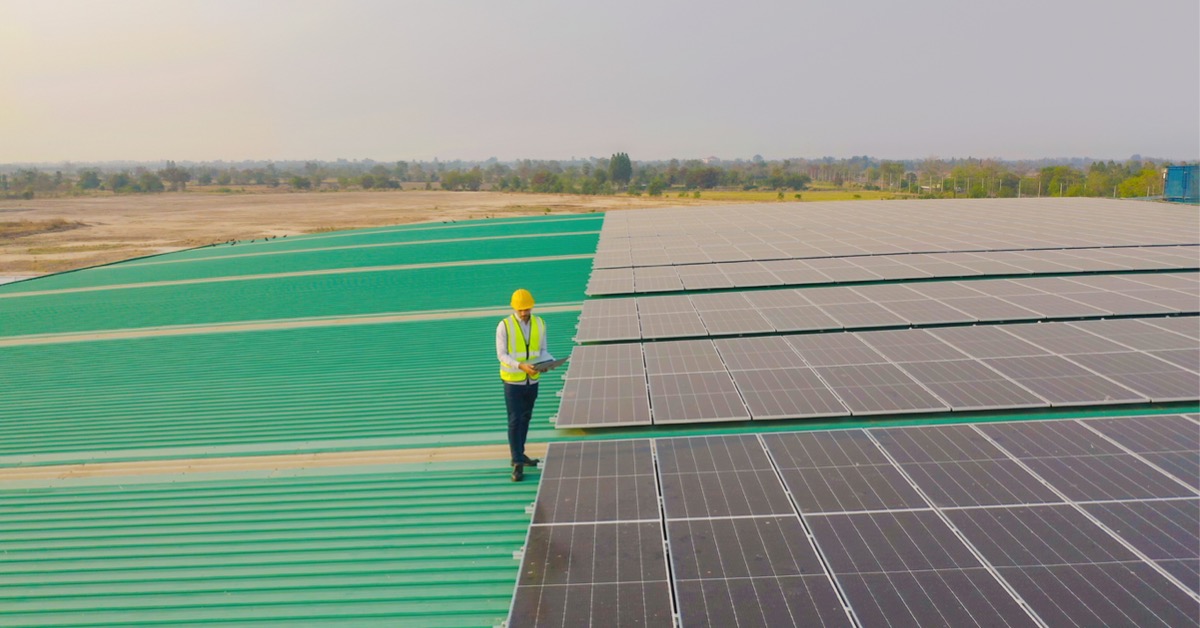 Fire safety has always been a hot topic in commercial and industrial solar, now as much as ever.

First responders need to know that crews won’t be put in harm’s way in the event of an emergency. Section 690.12 of the National Electrical Code has led many C&I projects to adopt extra equipment that can reduce system voltage at the flip of a switch.

Contractors have to adhere to safety standards. But they also have to look for opportunities to simplify construction and keep costs under control. Compliance can increase system costs, requiring additional hardware, longer installation times, and time-consuming operations and maintenance.

But one big question remains: What will the authorities having jurisdiction do?

Developers and asset owners invest a lot of time and money in C&I projects. Investors want to mitigate risk. You increase the risk of project delays any time you stand first in line for approval with a new solution.

The US has more than 20,000 cities and counties. Naturally, we couldn’t ask each one for an opinion on PV Hazard Control Systems. But as a service to the industry, we selected 15 AHJs in communities that install high volumes of solar projects. We included municipalities from the East Coast, the Midwest, the Rocky Mountains, the Pacific Coast, and Hawaii.

We contacted agencies where our communications team had direct contact information for at least one senior official in the department. Many did not respond during the one-week response period we provided.

The variety of responses and the response rate, at 20 percent, underscores some of the industry’s perennial challenges with project permitting. Not only the inconsistency from one jurisdiction to another but sometimes a lack of transparency.

Here are the responses we received.

Michael Bernino, Sacramento’s supervising building inspector, consulted with an electrical plan reviewer and concluded that PV Hazard Control Systems would be treated as a design choice which is allowed by code.

“Given the fact that the proposed product is UL listed, it would be approved as code compliant,” Bernino said.

Florida has not yet adopted the 2020 NEC, which includes the UL 3741 standard for PV Hazard Control Systems. The Florida Building Code incorporates the previous 2017 code.

The AMMR process gives building officials discretion to approve system designs that satisfy and comply with the intent of existing code. Designs must also provide at least an equivalent measure of fire resistance and safety.

The City of Napa’s Building Division issues permits for commercial solar systems. But a senior building inspector, when asked about UL 3741, directed us to inquire with the county Fire Marshall.

We will update this post if we get Napa County’s perspective on UL 3741 PV Hazard Control Systems. UPDATE: According to Interim Chief Building Official Harvey Higgs, Napa will also accept UL 3741 PV Hazard Control Systems as an alternate means until January 1, 2023, when the 2022 edition of the California Electrical Code takes effect and the devices are explicitly allowed by code.

We will post additional responses from other jurisdictions too.

Want our communications team to ask an AHJ in your community about approval for PV Hazard Control Systems? Send a message through our contact page or email us at [email protected].

Also keep an eye on our LinkedIn page. We post daily content for renewable energy professionals, including our new monthly feature: Ask an AHJ.