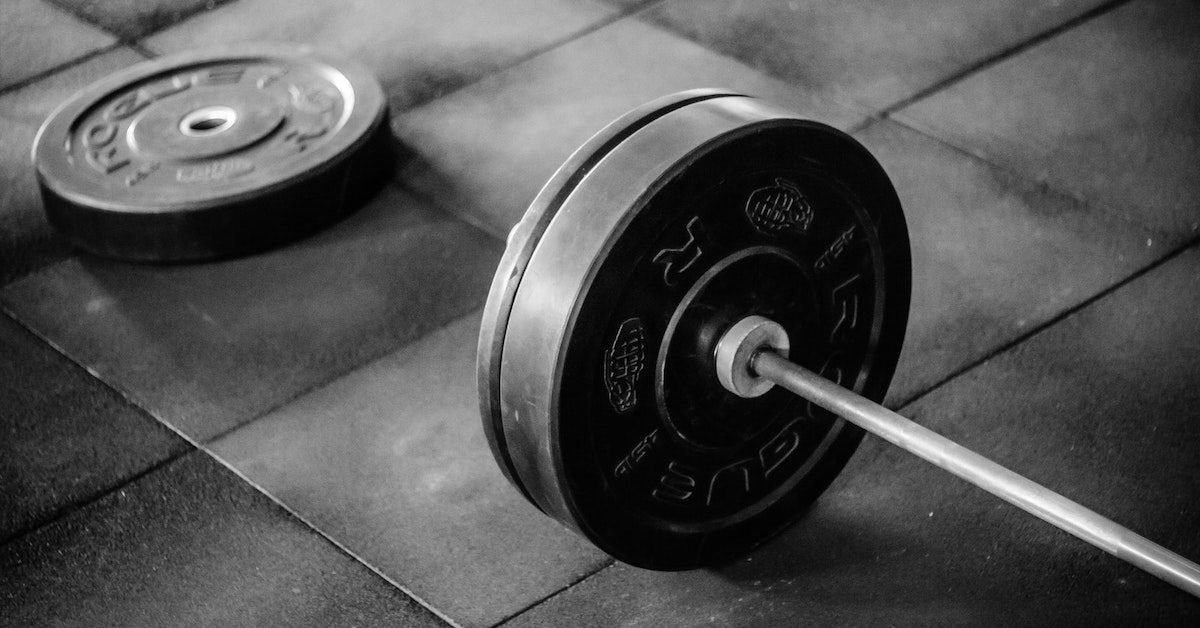 In a recent analysis of energy storage test results, SepiSolar engineers Taylor Bohlen and Richard Dobbins noted the shortcomings of system availability as a measure of long-term performance.

System availability quantifies the percentage of time that a storage unit has been operating. If a system stays online, charging and discharging power for 750 hours during a period of 1,000 hours, system availability is 75 percent.

Do you want to know how well the system is performing while it’s online? Or the impacts that product failure events have on performance? These questions are critical for energy users, system operators, and grid managers. But system availability doesn’t answer them, and we don’t want to sift through archives of data to find the answer.

So the SepiSolar engineering team got together and created a metric that does. We adjusted the definition of availability, so it’s weighted by the operational capacity of the system, giving us the battery’s weighted availability.

Weighted availability is the missing piece of the puzzle. It’s one number that takes into account several different aspects of availability and reliability, including mean time between failure (MTBF) and mean time to repair (MTTR). You could also call it average discharge capacity or average functional capacity.

Weighted availability provides a quick snapshot of how an energy storage system is going to perform long term. And it allows comparisons across energy storage products of all types, such as lithium, flow, and flywheels.

This post will show you how to calculate weighted availability for any time interval. We hope this improves your independent engineering evaluations for purchasing, warranties, system design and more.

Availability by itself means practically nothing. A system can be on nearly all the time, but if it’s performing suboptimally when it is on, availability can mask real issues with the system. By the same token, for a system that’s on for a little less time but performs always at peak capacity, availability can understate how well the system performs.

One battery system in our analysis really drove home the importance of digging deeper into availability and reliability. With system availability at almost 87 percent, this battery appeared to be one of the best-performing units in the lab. But the performance history told a different story.

Since March 2020, the battery manufacturer has suspended maintenance due to COVID-19, with components that appeared to be nearing the end of their service life. The manufacturer limited cycling depth to prevent battery damage and maintained a limited cycling profile through October 2020.

Inverter failures in 2018 and 2019 also contributed to reductions in energy dispatch until the manufacturer completed inverter replacements and upgrades in May 2019.

To drill deeper and understand why weighted availability was getting pushed down, see MTTR, the average time needed to restore the unit to full operational capacity after a failure event. In this case, MTTR was nearly 86 days.

When independent engineers evaluate batteries, we look at how operational characteristics affect risk-adjusted value. One system might increase performance but also increase the need for maintenance. Another system providing less energy might reduce downtime and maintenance costs.

We created the weighted availability metric to show a more complete picture of the use and lifecycle of each battery unit.

Here’s the formula for availability where Operational Time means a unit of time where battery operational capacity is greater than 0, and T equals total installation lifetime, or time since the beginning of an initial battery cycle.

Instead of measuring when the system is operational, weighted availability calculates available power at each measure of time and divides it by the system’s nominal power.

For the best analysis, look at weighted availability along with all the other metrics. If you’re designing residential storage systems to keep the lights on and small electronics charged during intermittent breaks in utility service, availability might still be the most useful metric. If you’re developing microgrids with complex storage needs, weighted availability can help you decide whether to accept suboptimal performance or dispatch a maintenance crew.

Better yet, look at multiple metrics in tandem. If you have a battery with 99 percent availability and 90 percent average discharge capacity, you can know that the system will be available nearly all the time and, of the time the system is operational, you can expect it’ll be performing at 90 percent of its rating over the long term. That’s more than you’d know if you had only one metric to work with.

The movie Moneyball, released in 2011, tells the true story of how a small-market baseball team used sabermetrics—essentially, baseball statistics—to compete with the big boys.

Old-school talent evaluators used subjective criteria to identify which players were destined for stardom. Attitude. Perceived confidence. The shape of the jaw. They also used simple performance metrics like batting average, the ratio of hits to total times at bat.

Through quantitative analysis, some teams realized that swagger and batting average have little meaning. As a better predictor of success, they looked at two metrics, on-base percentage and slugging percent, and added them together.

On-base percentage is the ratio of hits and walks to total times at bat. Slugging percentage is a weighted measure of hits to at-bats with extra weight ascribed to doubles (two-base hits), triples (three-base hits), and home runs (four-base hits).

previousC&I Energy Storage in California at a Glance