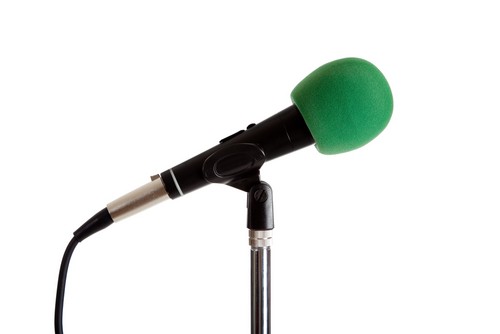 SepiSolar’s Josh Weiner was recently interviewed about trends in solar+storage design and engineering by Barry Cinnamon on “The Energy Show,” a radio program on KDOW Radio AM in San Jose California, as well as a popular solar industry podcast.

Josh and Barry have a long solar and storage relationship together going back to when Josh was leading Barry’s engineering department at Akeena Solar, the first national solar installation company. Their lively conversation talks about solar and storage trends, which includes a conversation about some new and improved alternatives to Lithium Ion-based storage systems.

Click below to listen to the show on SoundCloud, or you can also download it as a podcast on Itunes here. 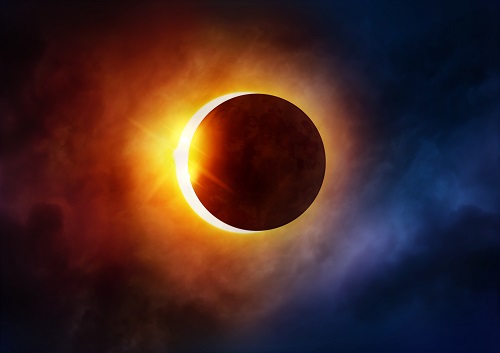 Whether you own solar panels, are a customer of our commercial solar services or are an astronomy aficionado, Monday is going to be an exciting day. On August 21, 2017, the moon will pass between earth and the sun. The moon will block the view of the sun in many parts of the country, some partially and a few completely.

The last eclipse of this kind was in 1979—and the national electricity grid was completely different back then. Solar panels were rare during that era; today solar power is growing in leaps and bounds. The increasing presence of solar panels makes many wonder what the eclipse means for those households and businesses powered by solar.
What will happen for solar users when the sun is eclipsed on Monday for two minutes and 43 seconds? Will the country’s utility scale solar energy plants go dark?

NERC Does Not Expect Reliability Issues

The good news is that experts do not believe we will experience blackouts. Much attention and planning has been directed at preparing for the eclipse’s impact. The North American Electric Reliability Corporation (NERC), a nonprofit regulatory body that works with the entities controlling the grid, does not anticipate reliability issues for the bulk power system. Their analysis was shared in their 2017 Summer Reliability Assessment published in April.

While sunlight will be obscured during this monumental event, demand and supply play a role in how electricity will be affected. The eclipse’s path of totality starts in Oregon and moves east towards South Carolina over a 90 minute period. Solar generators directly in the path of totality will be most affected the most during the eclipse. In those areas, other sources of power will increase output to compensate for the temporary decrease in solar energy. Only 17 solar photovoltaic generators fall in this category, most of which are located in eastern Oregon. Those not directly in the path of totality will be less affected.

Preparing for the Future

What we learn during this eclipse will help us better understand and plan for the next one, which occurs in 2024. By then, solar power may be ubiquitous—it has grown approximately 68 percent per year over the past 10 years. The eclipse on August 21 will help us better prepare and discover how well the country’s system works when the sun goes dark.

Visit this link to learn more about our commercial solar services. 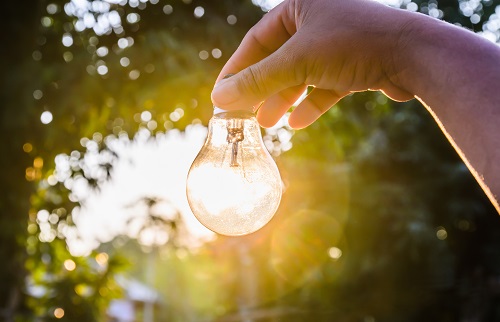 It’s Energy Week—the perfect time to consider our residential or commercial solar services if you haven’t already. While the Trump Administration’s goal is for our country to become “energy dominant,” you can make a difference just by going solar. While plans to boost fossil fuel production may harm our environment, if we promote energy efficiency and sustainable resources, we can offset some of the harmful effects of greenhouse emissions.

The Plan for Energy Dominance

The Administration recently shared its plans to become self-reliant from other nations. This would make us a secure nation, free from dependency on the countries who use energy as an economic weapon. We would no longer be impacted by geo-political turmoil endured in these regions of the world. Since 1953, the United States has be a major net energy importer; with technological advancements, this can change. The Administration’s goal is to use these innovations to make our great nation a net exporter of natural gas by 2028. This would mean more job growth and expansion across the industry. Yet what will the environment impact be?

How to Make a Difference

What we can focus on now as individuals and business owners is utilizing sustainable energy sources and overall efficiency practices. It’s more important than ever to reduce our collective carbon footprint—and going solar is the perfect way to do this. When you install solar panels, combustion is unnecessary to power your home or building. This means no gas emissions and no environmental repercussions. You’ll also decrease your personal or business’ dependence on energy generated by fossil fuels, which reduces demand on utility companies.

Another way to help the environment and conserve resources is to employ energy efficiency on a personal level. Efficient technologies reduce waste and provide the same level of service using less energy. For example, many have taken to using compact fluorescent bulbs in lieu of traditional incandescent ones, as the former uses less electricity. This kind of practice helps even if you have solar, as it can contribute to your overage. Another great example of energy efficiency is insulation. Insulated homes and buildings require less energy to cool or heat.

If you’re ready to make a considerable difference, contact us now for information about our residential and commercial solar services.

Mercedes has announced the introduction of its residential battery system into the North American market. Click here to read about this.